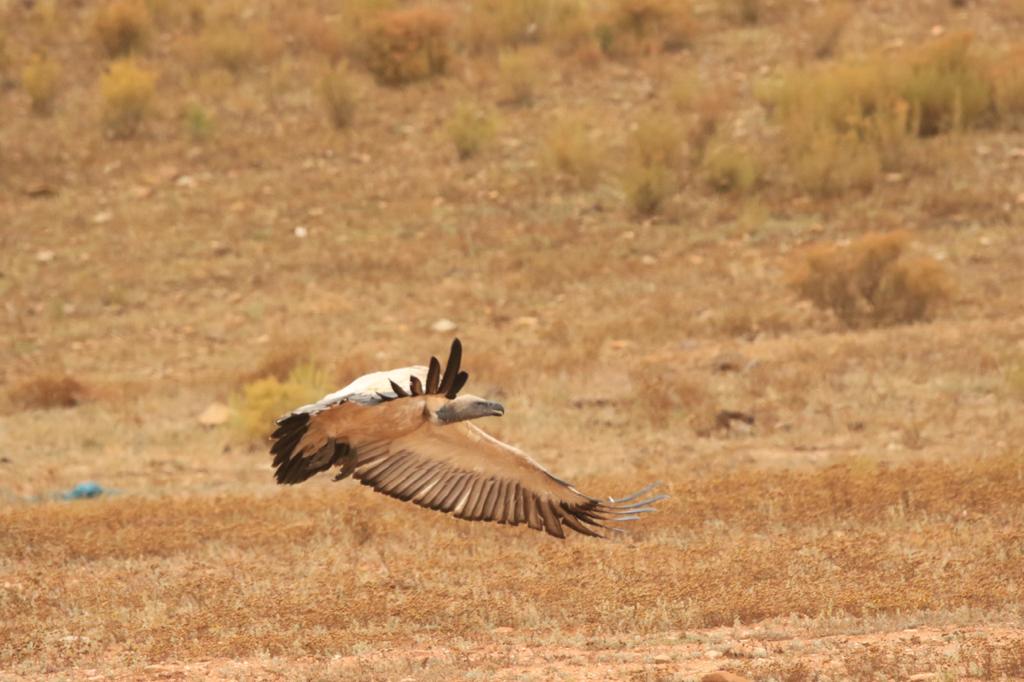 Earlier this month, we had our first confirmed sighting of a Cape Vulture at Melozhori Private Game Reserve. A vulture species endemic to Southern Africa, they are classified as ‘endangered’ on the International Union for Conservation of Nature (IUCN) Red List. Allowing you to get to know these impressive birds, we’ve put together a blog post with interesting facts, current threats and what’s being done to conserve them.

• Cape Vultures are one of the largest vultures in Southern Africa, with an impressive average length of 100cm and an average wingspan of 2.4m.

• They form part of the Accipitridae family.

• Their scientific name is Gyps coprotheres.

• Cape Vultures can currently be found in Botswana, Mozambique, Angola, Lesotho, Zimbabwe and South Africa. They are now extinct in Swaziland.

• Much like other vultures, they often feed in large groups and live in colonies of at least 6 pairs.

• Despite forming part of large families, Cape Vultures are loyal to one partner for the duration of their lifetime.

• The species typically build their nests on cliff faces, in or nearby mountains.

• Females lay one egg which both parents incubate for 57 days.

• Cape Vultures’ nestling period is up to 171 days, but the youngsters are dependent on both parents for food for as much as 221 days. 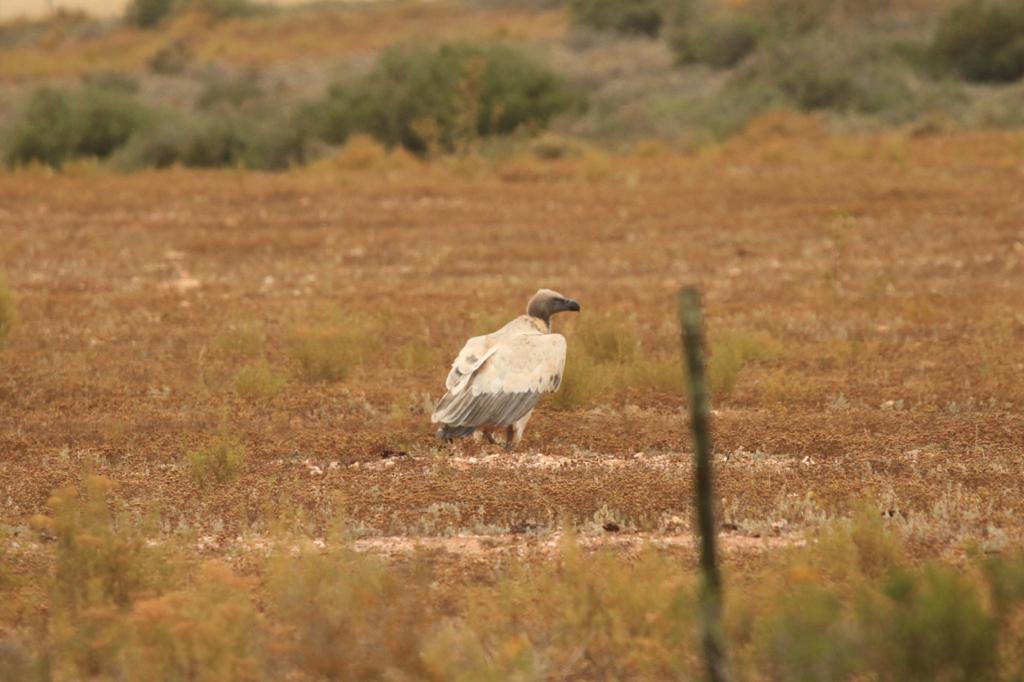 The number of Cape Vultures has been slowly declining since the 1980s, when they were categorized as ‘Threatened’ on the IUCN Red List. Between the years of 1992 and 2007 the species declined by 60% in just South Africa, and the species were upgraded to ‘Vulnerable’ in 1994. In 2015, Cape Vultures were officially listed as ‘Endangered’ and it is estimated that only 9000 individuals remain. Threats to these beautiful birds includes electrocutions, collisions with energy structures, changes in land-use patterns and poisoning through the carcasses of animals they feed.

While Cape Vultures can be found in certain protected areas, the majority of the species occur beyond their borders. Educational programmes and awareness initiatives are run by Wildlife Conflict Prevention Group (of the Endangered Wildlife Trust) and Birds of Prey Working Groups play an important role in the conservation of Cape Vultures. The team at Vulpro also work to save vultures through research, rehabilitation, education, and a vulture breeding programme. An essential part of their work is consistent interaction and communication with landowners, farmers and broader communities. What’s more, population monitoring is achieved through camera traps, GPS transmitters on released birds, monitoring breeding sites and general public recordings. To find out how you can get involved in the conservation of Cape Vultures, visit the Vulpro website today!

Keep an eye on our regularly updated blog for more facts about wildlife and birdlife in the Melozhori Game Reserve. We are proudly home to a number of fascinating birds, including Yellow-billed Kites, Secretary Birds, a variety of sunbirds, Acacia Pied Barbets and Blue Cranes.