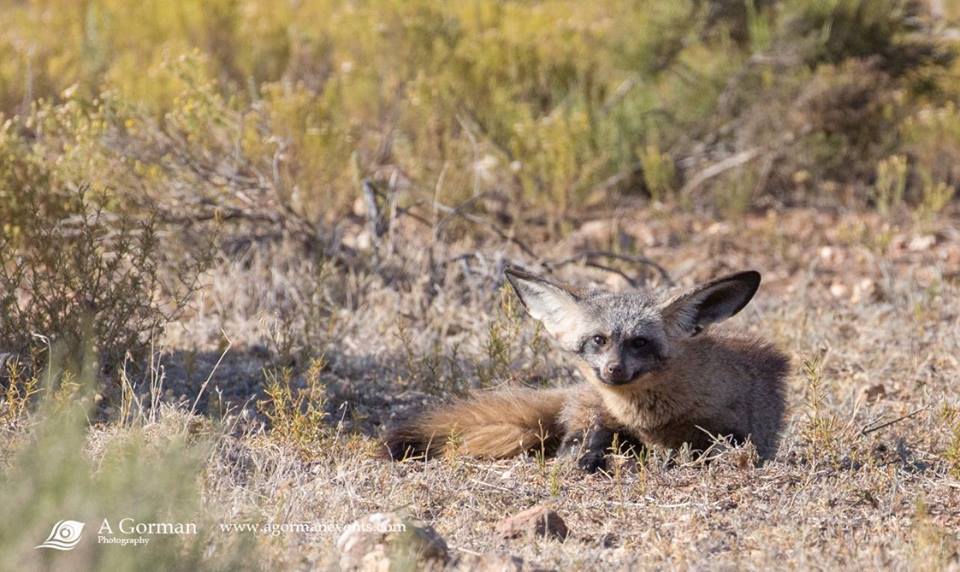 You may have done a daytime game drive, but have you ever wondered what wildlife can be seen at night?

If the answer is yes, we’ve answered your questions in a blog! Read more to find out about what could be seen on game drives near Cape Town at Melozhori Private Game Reserve.

The name of this skunk-like creature literally means ‘Honey Eater of the Cape’ referring to The Cape of Good Hope. If you’ve ever seen one, you can attest to the fact they have some impressive claws, which they use daily to dig burrows to hide out in.

Diet wise, Honey Badgers are notoriously unfussy and will eat anything and everything. As omnivores, they’re happy to range from plants and fruit to birds, insects and even eggs. 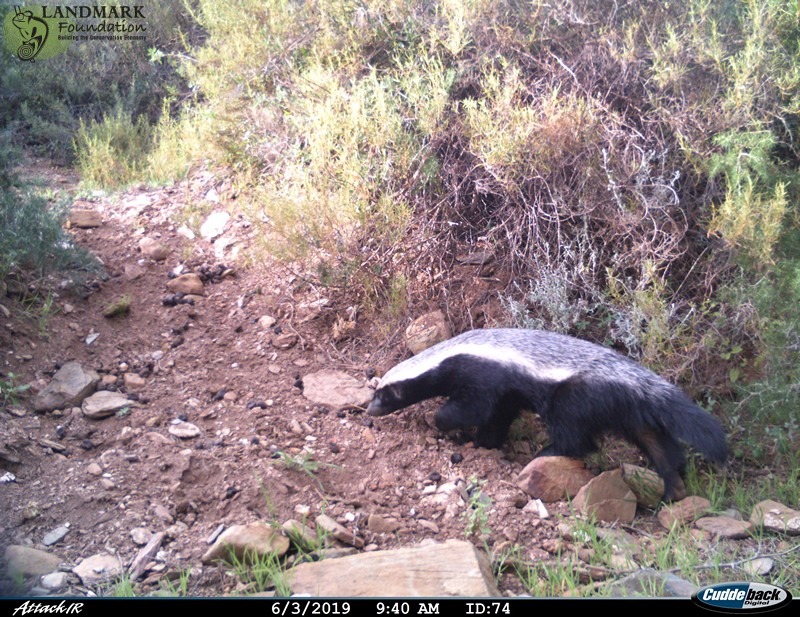 The first thing you’ll notice about this little mammal is its enormous ears – often reaching up to 13cm in height. Not only do their ears provide them with impressive hearing but, like the elephant, they are also used as a way to regulate temperature.

As an omnivore, the Bat-eared Fox has a varied diet, however, around 80% of it will be termites and dung beetles.

Although they may look like an enlarged house cat at first glance, the largest tell-tale sign of a Caracal is its pointy ears. This sandy-coloured cat is an impressive hunter and can jump around 3 metres into the air to catch a low-flying bird.

Caracals often opt for smaller prey such as rabbits, some reptiles, and other small mammals. On the odd occasion, they have also been known to take down larger prey such as goats and small buck if they come across them.

Now, this isn’t an animal you’d like to walk into by accident! Porcupines are covered in quills that can reach up to 50cm in length and detach when touched by a predator. When under threat, a Porcupine will puff up in size and shake – as some of their tale quills are hollow and knock together, this can make quite a racket and ward off attackers.

Their diet mainly consists of roots and bulbs they dig up as well as some fallen fruit or even bark. 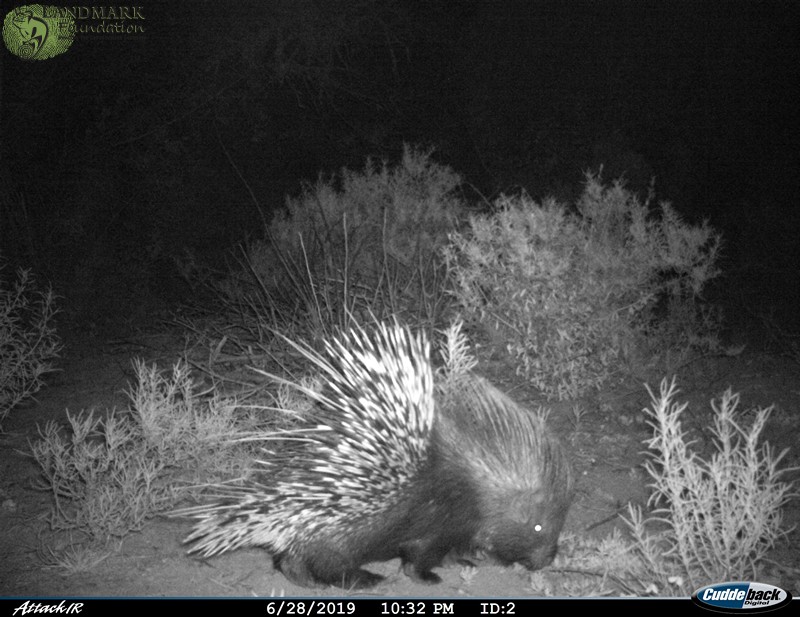 Although elusive and often tricky to track down, you’ll know one when you see one! Aardvarks are typically greyish-brown with coarse hair, large ears, a long snout and an arched back.

Much like the Bat-eared Fox, their diet largely consists of termites and have been known to travel up to 16km to find sources of food. They have an exceptionally long tongue covered in sticky saliva, which prevents the termites from escaping.

Now, make sure you don’t confuse an Aardvark and Aardwolf as they’re quite different – in appearance anyway! An Aardwolf is sometimes mistaken for the similarly dog-like features of a hyena. Their furry coat has several vertical black stripes with a bushy black-tipped tail.

Diet is the only characteristic that connects the Aardvark and Aardwolf given their affinity for termites. Interestingly, an Aardwolf will switch termite species halfway through the year as one becomes dormant during the winter months. In one night, an Aardwolf can consume anything from 200- to 300,000 termites! 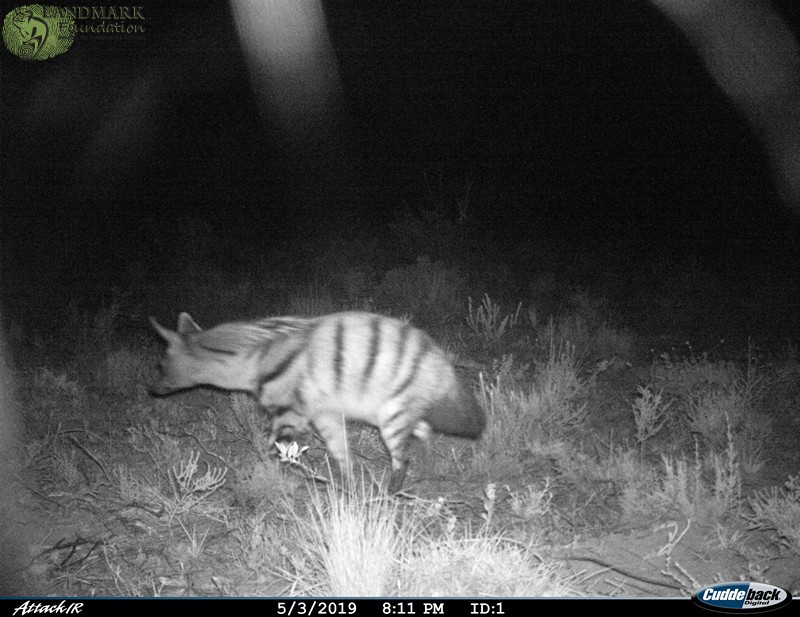 Their diet consists of mice, rats, small mammals like rabbits or sometimes even young antelope. 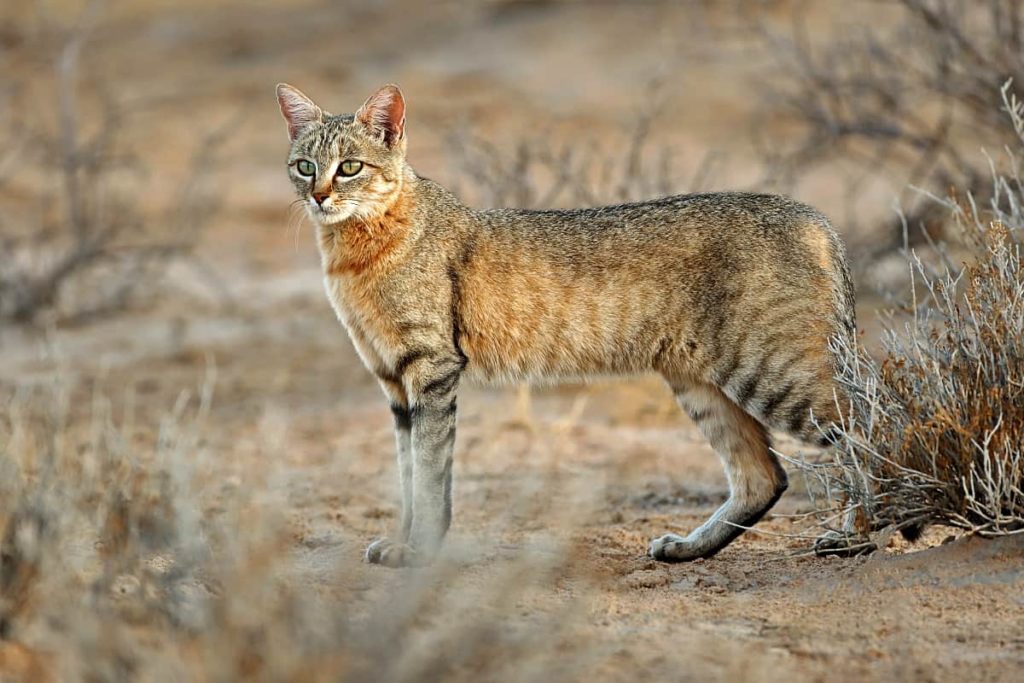 Now that you’re clued up on the nocturnal residents of Melozhori Private Game Reserve, it’s time to experience some evening game drives near Cape Town and see how many you can spot!

Book your stay at our exclusive Lodge or even our self-catering Cottage via email to info@melozhori.co.za. For more information, you can also visit our website.